History of the Faculty

History of the Faculty

Kasetsart University recognizes that basic science is an important foundation for university level education for all faculties. Therefore, during the university council meeting on June 21th, 1961, the council decided in principle to set up an additional faculty for this task called Faculty of Science and Letters, which includes existing departments involved in basic sciences and languages with new departments as required. Once the Faculty was set up, the main task was to teach undergraduate level courses in basic sciences and languages, as well as provide research opportunities in these disciplines. In addition, research conducted could also help improving the quality of teaching and allow more efficient utilization of equipments available.

Kasetsart University then set up another committee to evaluate and adjust the curriculum and the ordinance for the establishment of the Faculty of Science and Letters during the council meeting on 1963 with Prof. Dr. Kamhang Plangkoon as the committee chairman, Prof. Dr. Prasert Nanakorn as secretary, along with 3 other members including Prof. Jarud Soonthornsink, Dr. Pradit Cheawsakul, Prof. Dr. Thawee Yannasukon.

Finally, the curriculum was proposed to the National Education Board of Education and approved in the decree on March 9th, 1966, which is the 21th year in reign of His Majesty King Bhumibol Adulyadej. Therefore, March 9th, 1966 is considered the date that the Faculty Science and Letters was established as the 7th Faculty within Kasetsart University.

The first Dean of the faculty of Science was Prof. Dr. Thawee Yannasukon, and the first Secretariate was Dr. Sanit Thongsa-nga. When first established, the Faculty was composed of 6 departments and one office as follows. 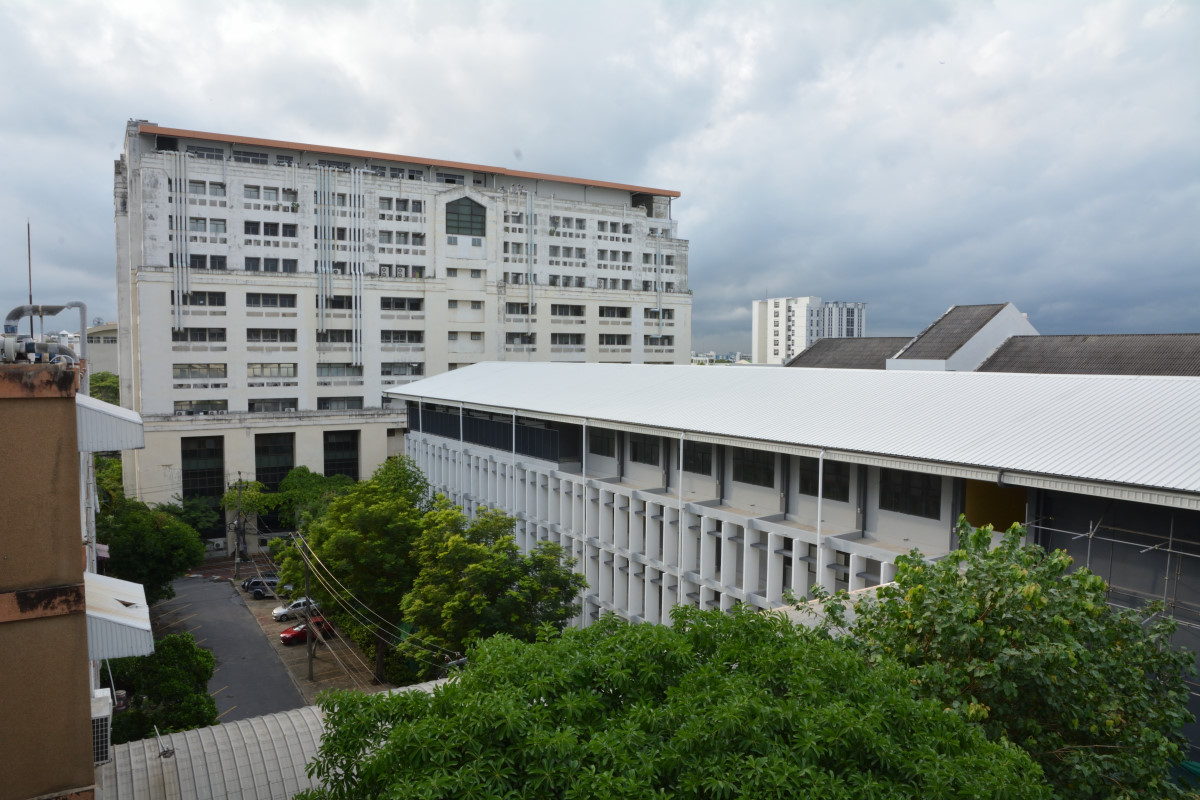 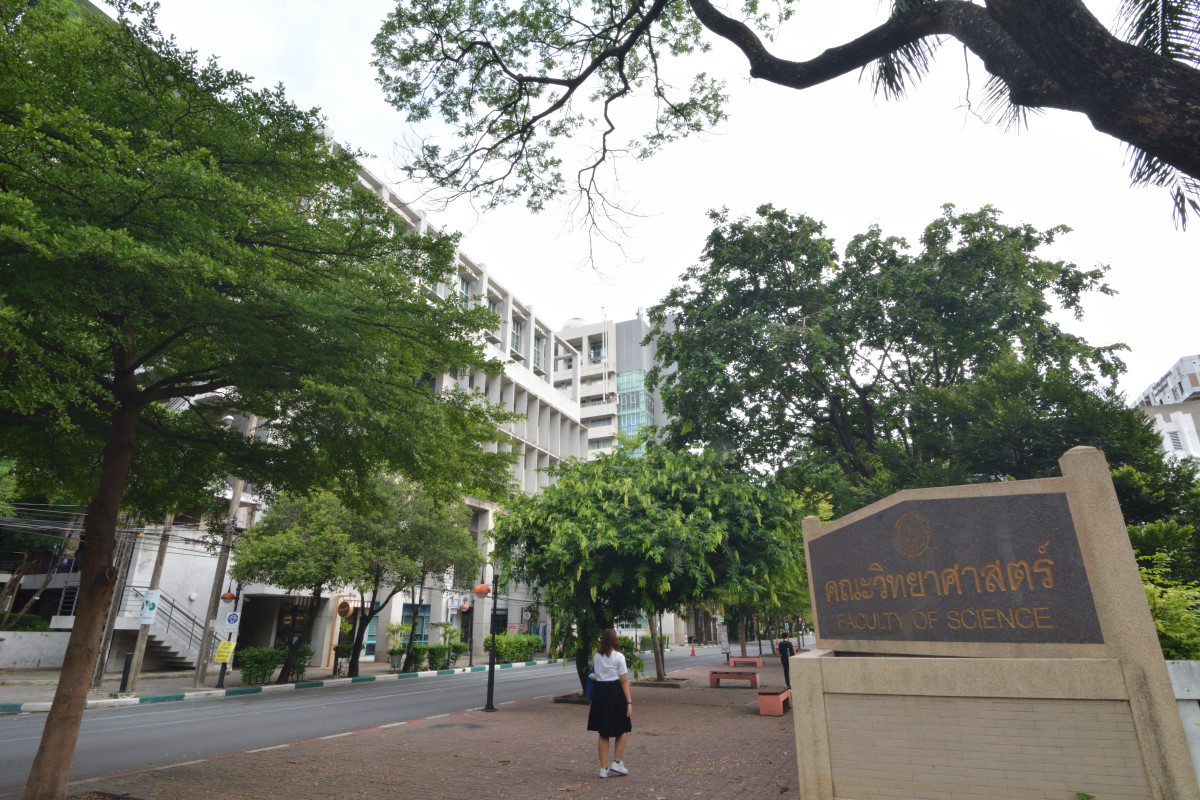 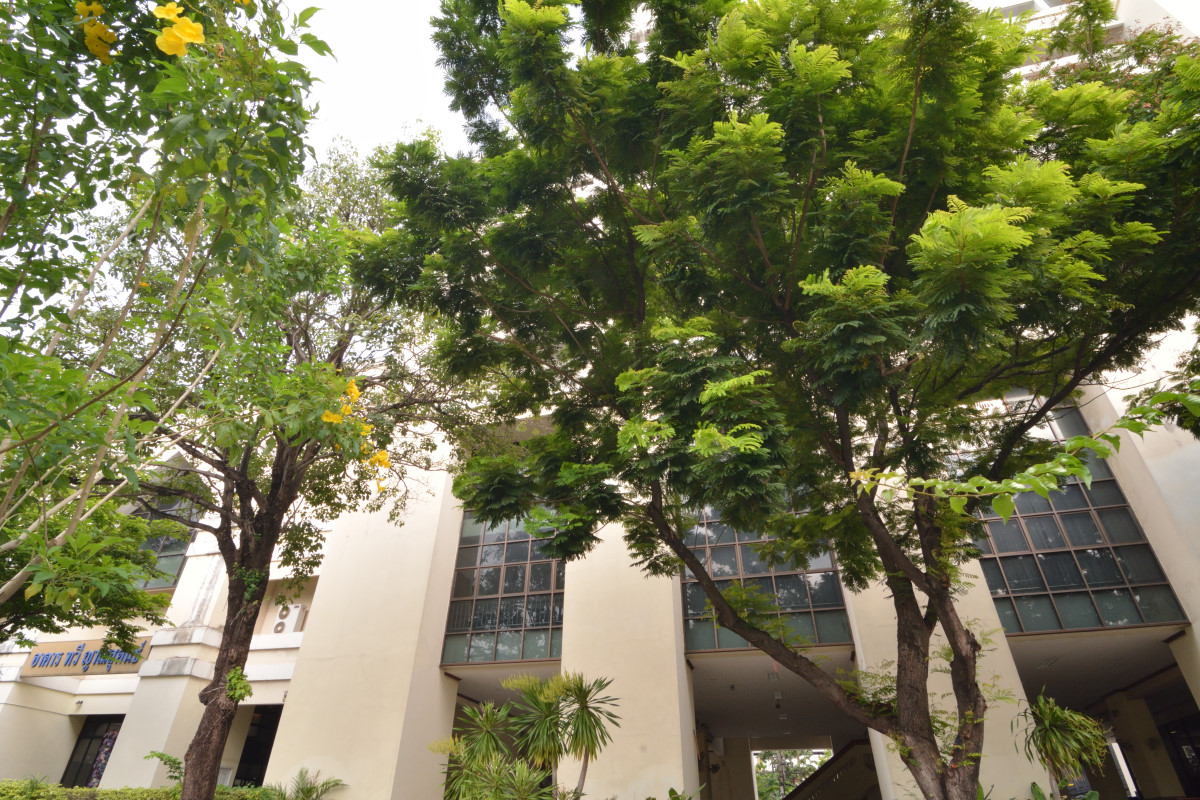 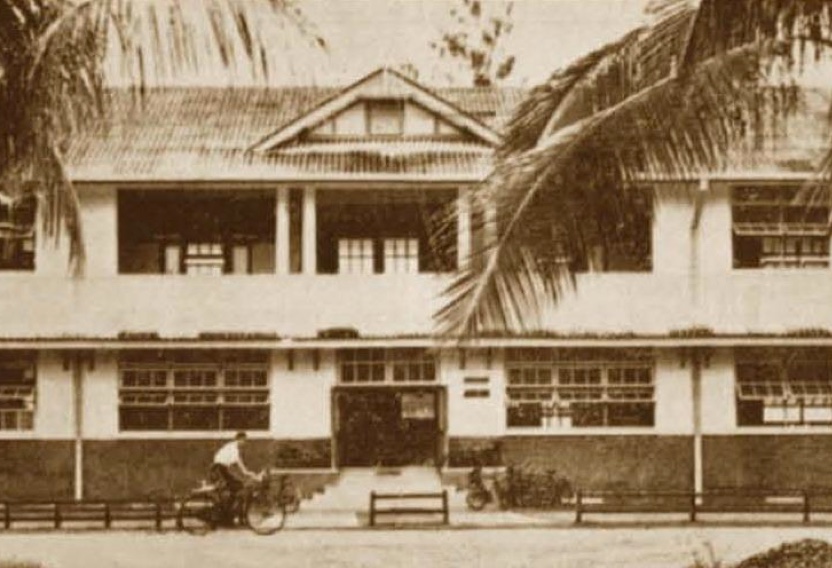 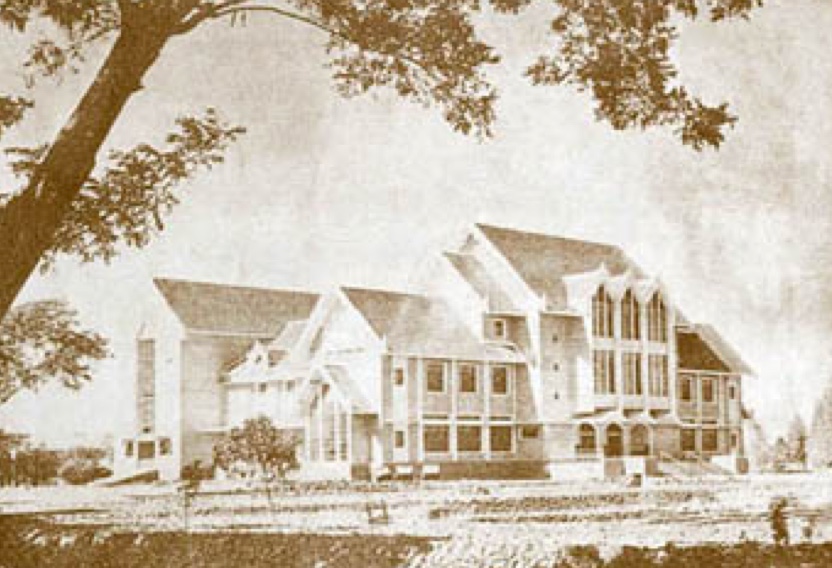 Nowadays, the Faculty of Science is composed of 13 departments and one division, as follows.